We sell inexpensive packs of royalty-free HD templates for immediate use with FCP X.

We produce finished Titles that you can use directly in Final Cut Pro X. Our templates are suitable for projects at any resolution, at any frame rate, because FCP X smoothly takes care of any retiming for you. 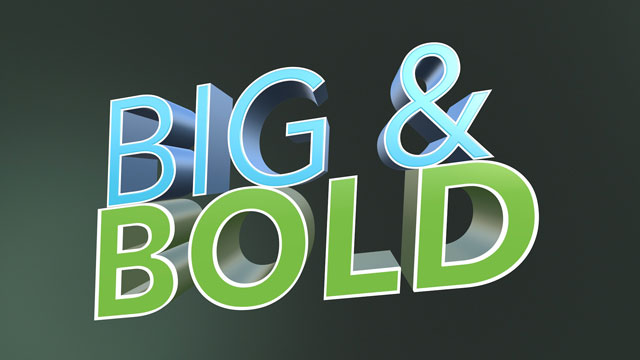 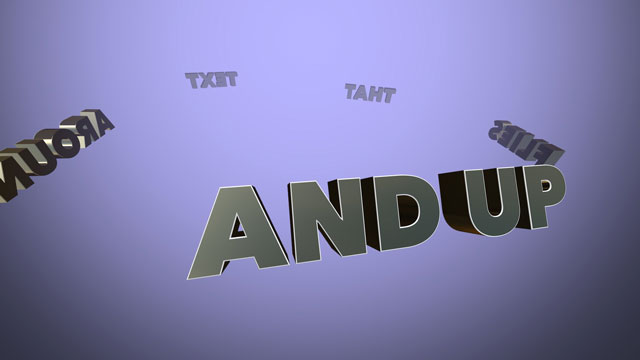 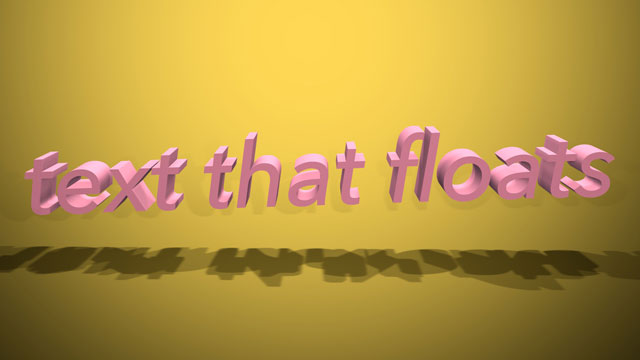 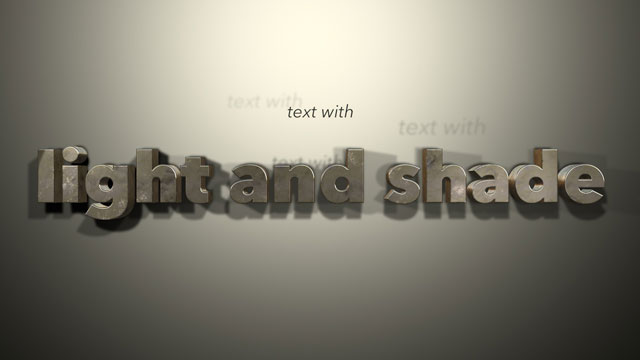 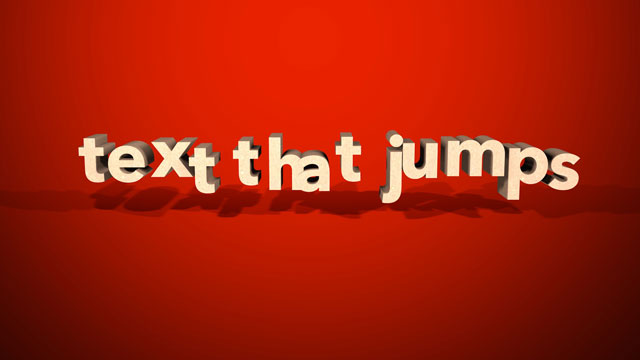 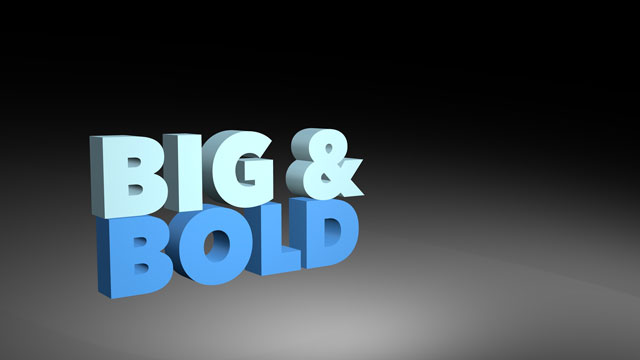 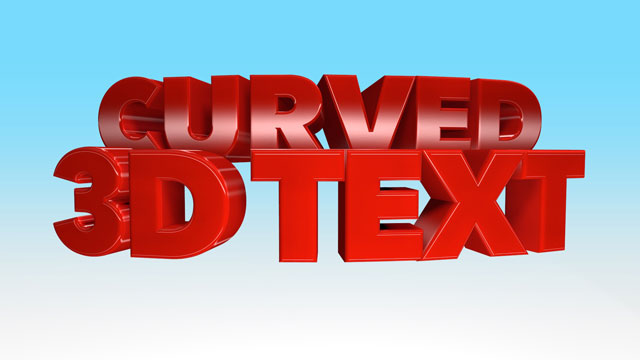 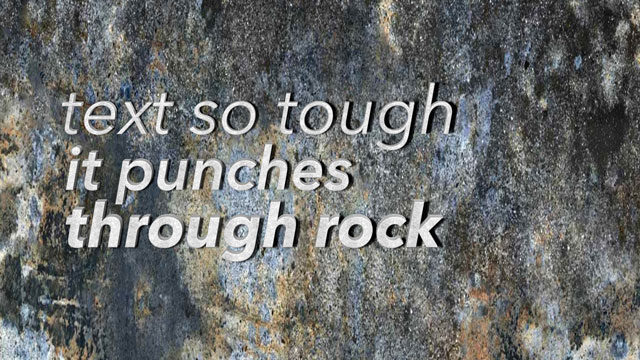 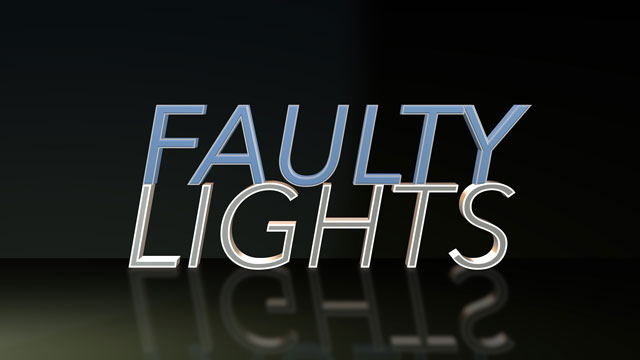 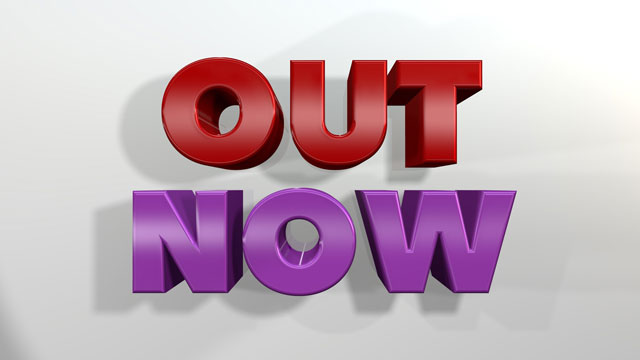 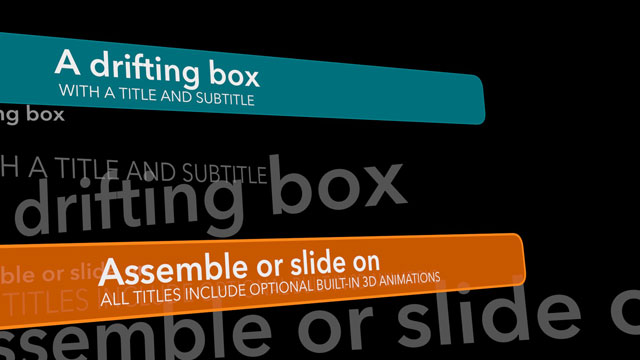 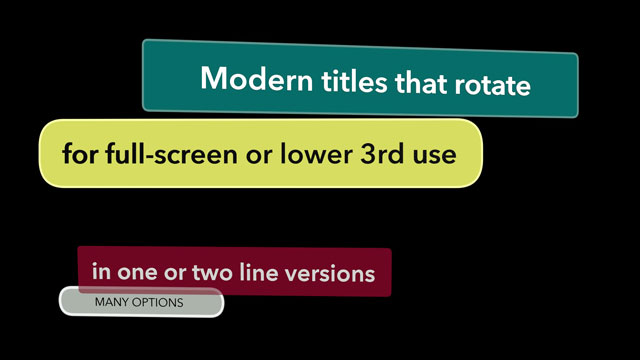 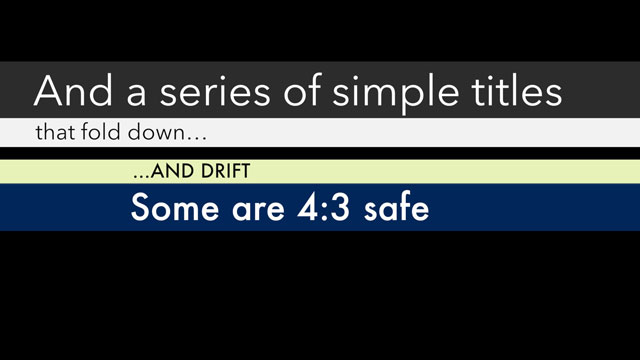 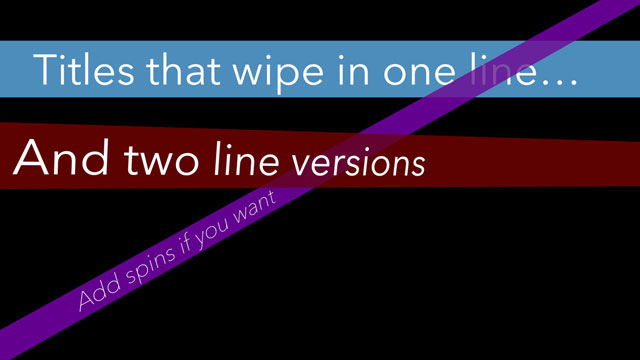 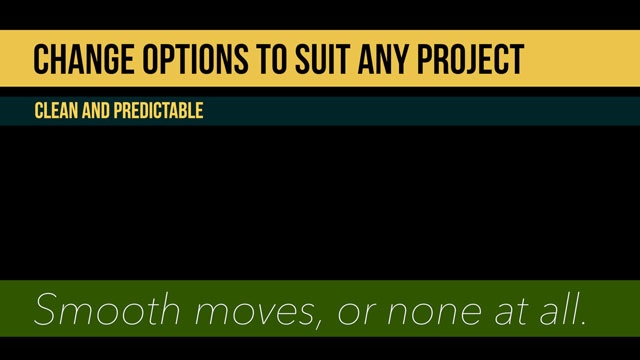 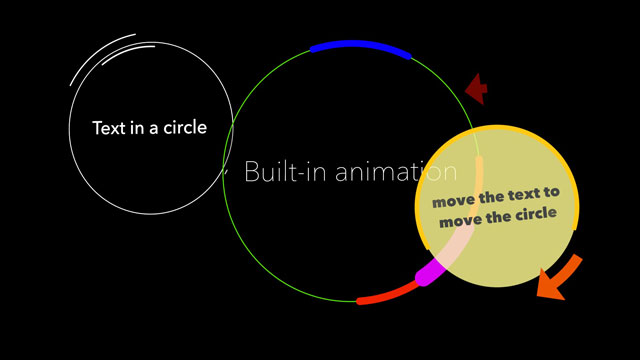 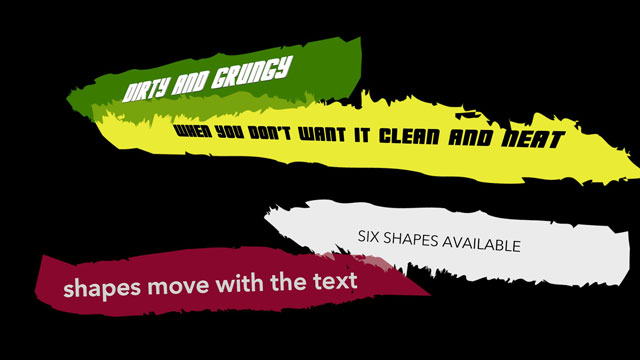 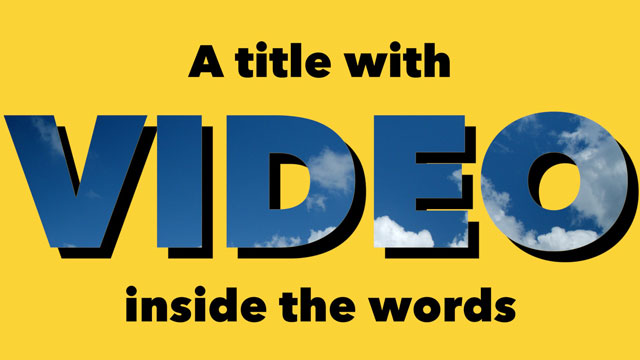 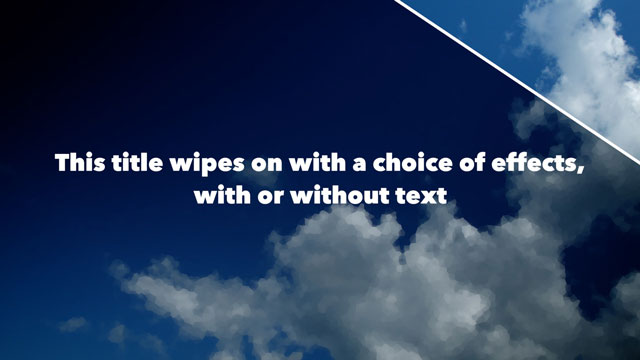 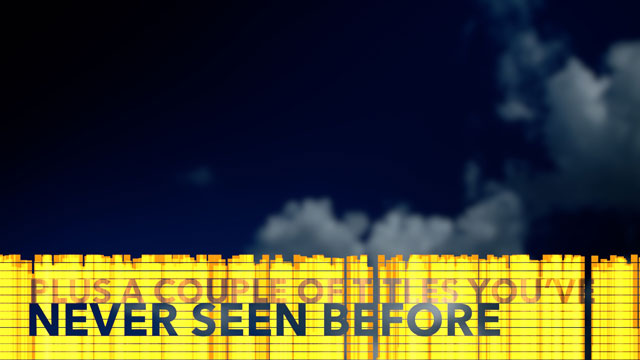 One template can cover every lower third in your edit.

How? Final Cut Pro X is even more tightly integrated with Motion 5 than the previous Final Cut Pro 7 and Motion 4 were. With our templates, you don’t even have to open Motion — just type your own text, straight into the Viewer or the Inspector within FCP X. Using a motionally.com template is as easy as using any of the built-in templates — except that thousands of people haven’t used it already.

Motion is a powerful tool for HD animation and text generation. It’s comparable to After Effects; stronger in some ways and slightly weaker in others, but integrated much more tightly to Final Cut Pro. The FCP X/Motion workflow is far smoother and more powerful than the Premiere Pro/After Effects titling workflow, and if you’re still just fading up Photoshop titles, you’re really missing out — and working too hard.

Where possible, we make our templates flexible, allowing you to change colors, animations, and more. For more exotic changes, our templates are not locked down, so if you know the basics of Apple’s Motion, you can just open up the template and change anything you like.

One last thing: if you’re looking for a quick way to export Illustrator’s layers as separate PDF files (handy for animation) you might like to download this “Save Layers as PDF” script, which now (v2, June 2019) adds an empty rectangle to each exported layer so that objects stay in position when imported into Motion. If you would prefer a way to save every simple path (not compound paths) in your Illustrator file as a Motion shape, you’re looking for this “Save All Paths as Motion Shapes” script, but it's less reliable. Scripts work with Motion 4 and Motion 5.

Each script should be placed in “/Applications/Illustrator CC/Presets/[language]/Scripts/” and then used from File > Scripts. Please note that the Motion shapes produced are not regular Motion files. In Motion 5.2 and lower, they could be imported into your project through the file browser, but as that's been removed from Motion 5.3, you'll need to make them “Favorites”; please watch my free training video at macProVideo.com to see how to use them.

These scripts were created by me but based on others’ work; credits are included in each file. Free to redistribute so long as they are not sold. The extra-special Motion shape magic was originally created by the fine people at the (now-expired) motionsmarts.com.